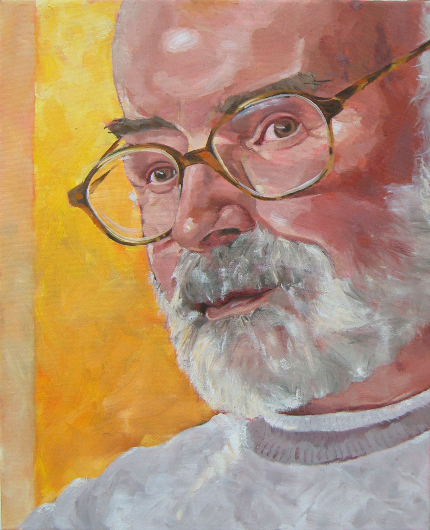 Toni Fell was the Competitions Secretary at the Royal Academy of Music, and he lived and breathed the arts world both in his personal and professional life. The Toni V. Fell Trust was created in 2008 and completed shortly after he died later that year. The Trust grants money to three main competitions and the occasional discretionary award.

The British Youth Opera award was named after his late partner, Basil A. Turner. Basil introduced Toni to opera and they spent many evenings at the Royal Opera House hearing the great singers of their time.

Toni was a friend and admirer of Dame Felicity Lott and the Trust is honoured to have her as Patron.